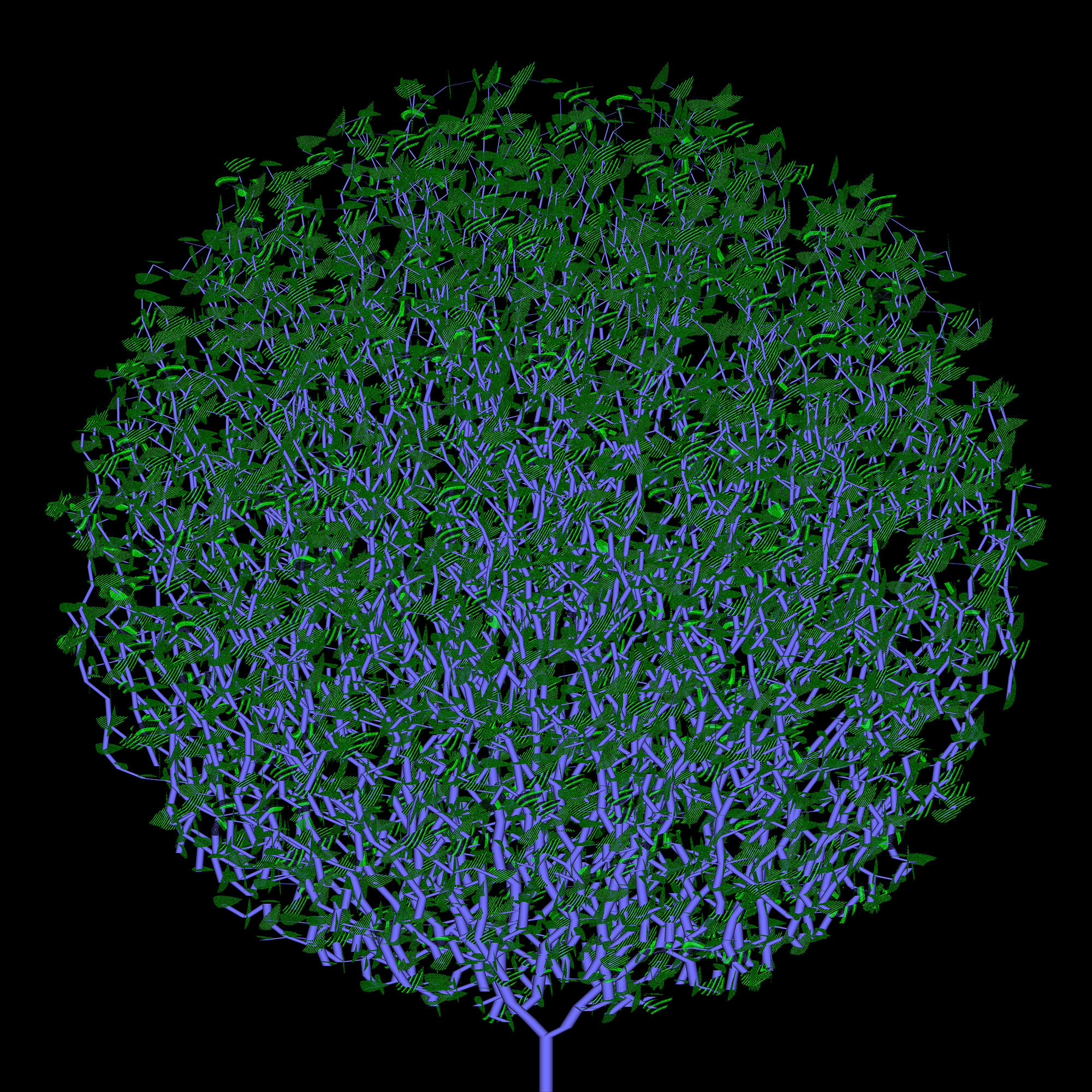 COMPUTATIONALISM:  THE NEXT GREAT ART MOVEMENT OF THE 21ST CENTURY – A MODEST MANIFESTO

Art forms in the digital realm have today become ubiquitous.

The content of cinema, music, and a multitude of commercial endeavors to name just a few could not be created today without the use of a computer on which highly advanced digital tools with highly engineered graphical interfaces are available to a wide range of practitioners.

One can easily understand that this phenomenon is driven largely by economic and commercial ends.  However, on a more self-conscious level, there remains the question of the true aesthetic character of this movement.

I think that this is a very proper question to pose.  The influence of science and technology on art is nearly a law of nature.  Advancements in mathematics, physics, and technology have all had an impact on art movements for centuries and in many cases are responsible for their germination and success.  In the century just past, distinguishing the psyche from the soul, replacing Newtonian certainty with inevitable randomness, and breaking down the barrier between space and time have infused and inspired its greatest art movements.

One score and one year into the 21st century, how do we sit?  Does the germ of a new movement exist inspired by the vast development of digital technology over the past 60 years?

I believe one does exist and I would give to it the name “Computationalism”.

What we have seen develop over the past 60 years is a vast computational nexus.  By computational nexus, I mean the nexus of high-level programing languages, powerful computing devices, and highly engineered digital output devices.  Today, people in all parts of the world live and operate within this nexus and are impacted by it in all aspects of their lives.

Computationalism, as it pertains to art, explores, from within this nexus, how the visual representation of mathematical and computational principles can be evocative of the natural world.

Let me be more specific.  Computationalism approaches this objective through the application of recursive and non-recursive sets of simple rules which, when applied a multitude of times, often leads to the creation of systems which are complex and beautiful and evocative of natural and organic forms.

This is a critical point as this approach serves as a powerful metaphor for our origin story echoing a path from the micro to the macro, the simple to the complex, the superficial to the profound and the formless to the coherent.

Computationalism leverages the computer’s greatest strength over that of purely human endeavors: to carry out repetitive tasks, such as the execution of iterative or recursive rules, millions and millions of times without complaint or error.  In this regard, computationalism is not attempting to emulate the skills of traditional artists but to create something that has, in and of itself, a unique character.

However, Computationalist artists, those who operate within this nexus and express the objectives of computationalism in their work, still share something profoundly similar with traditional artists.

All artists, no matter what background or era they come out of, think in terms of color, shape, form, dimension and perspective.  Traditionally, however, most two-dimensional artists have manipulated brush strokes and pigments to manifest these notions.

The Computationalist artist, on the other hand, thinks about how to express these attributes as a set of mathematical instructions that map the position and color values of pixels onto the 2D Cartesian space where each color value can be expressed as varying combinations of red, green and blue values expressed as real numbers between zero and one.

The difference here between what is traditional and what is novel is merely a matter of the means of execution, not of objectives and final ends.  The basic endeavor of the artist remains unchanged – to evoke feelings, emotions and ideas through expressions of color, form, and shape.

As a result of this conclusion, I would suggest to those who may not consider art created through means of the “digital nexus” as worthy of consideration as real art, that these efforts are in fact worthy of the highest degree of such consideration and meaning.

Computationalism as a movement pertaining to the visual arts is still very young.  I will be careful here to separate Computationalism from some other genres of digital expression including photorealistic rendering and game creation.  Computationalism’s primary inspirations have come from fractal geometry and projective geometry.

There still appears to be a gulf between what is considered to be fine art and digital genres.  Nonetheless, given the ubiquity of the computational nexus within the world today, the importance of computational thinking to its future, and the fact that all generations of children from now on will grow up feeling as comfortable living within this nexus as a fish does in water, I feel strongly that Computationalism will soon mean for the 21st Century, what Surrealism, Expressionism and Abstract Expressionism have meant for the century just past.